blank About Blog Stuff I Use CV

I write a lot about things I'm interested in, and in many posts, I've alluded to particular pieces of hardware or software I use. I'm also often explicitly asked what I think of some software or why I chose what I chose.

In case anyone is interested, I've put together this page to consolidate all of the above . Despite being a timestamped blog post, I'll keep these page updated as time goes on (as well as linking to any relevant posts which might get written about changes in my setup).

I'll outline computing devices and peripherals in separate sections below, simply because oftentimes, my peripherals happen to be used by more than one computer.

Most of my general-purpose computers run the same software stack, so I'll detail those in another section, though I've expanded a little in cases that aren't 100% true. 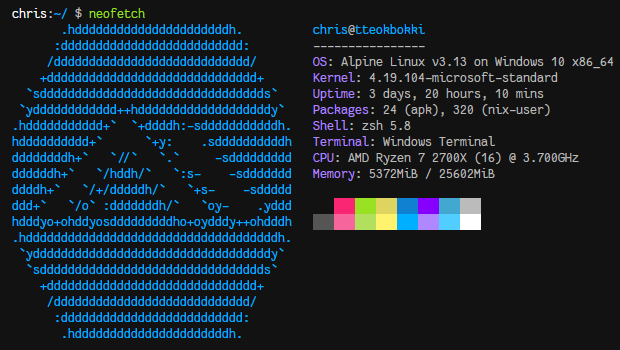 I'm actually a bit of a software purist with respect to running as little software as possible. I'm definitely not suckless tier, but I try to avoid installing software if I can help it.

You can definitely see how that pans out with a few less popular choices below!

Back to Blog Index →